52 *The Day We Saw Nothing in Front of Us : yazan khalili

This photographic series is of Israeli settlements in the Occupied Palestine. The Israeli settlements are scratched out of the photo, revealing not only the possibility of an iconoclastic future but the materiality of the image itself whereby violence can be enacted upon the violence depicted –the construction of the landscape as an image, and the violence embodied in its layers. 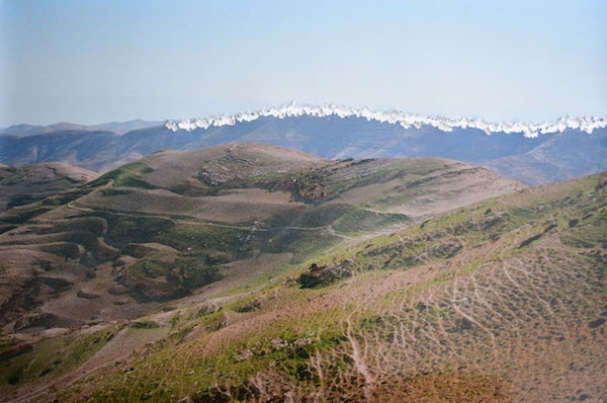 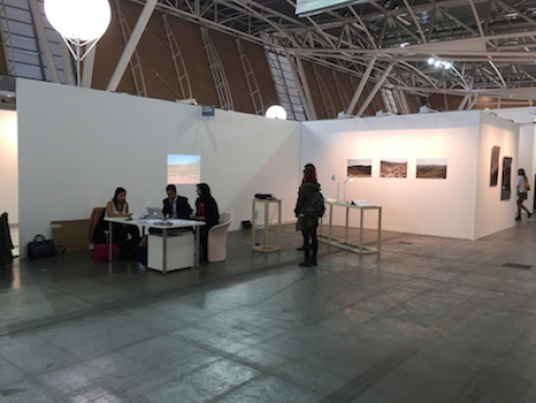